Walking With the King
God is our refuge and strength,
an ever-present help in time of trouble.
He says, "Be still, and know that I am God;
I will be exalted among the nations,
I will be exalted in the earth."
~ Psalm 46: 1, 10
MORE HERE - Be Still

On Our Nature Walk
We didn't get to go on a nature walk today because it rained all morning.

In the Garden
Doug mowed down some of the old plants (and lots of weeds) and then re-tilled several places in the garden so we can plant more. It's still really wet, it was almost to wet to till so it will be a day or two before we can plant. CJ has corn seeds he wants to plant and can hardly wait until it dries enough for him to plant them.

Other Outdoor Fun
After it stopped raining the kids were outside for a couple hours. They really needed to get out of the house for awhile.

We Are Learning
We finished Bambi this morning during circle time.

We also did an Ll phonics worksheet and a Which One Is Different? forest animal worksheet. 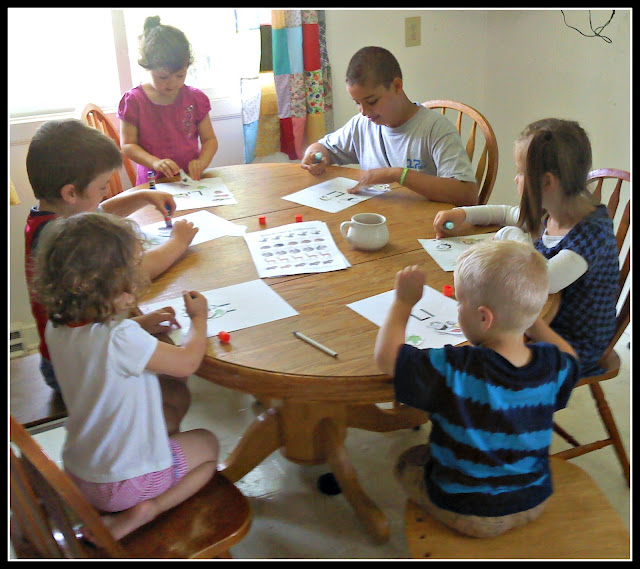 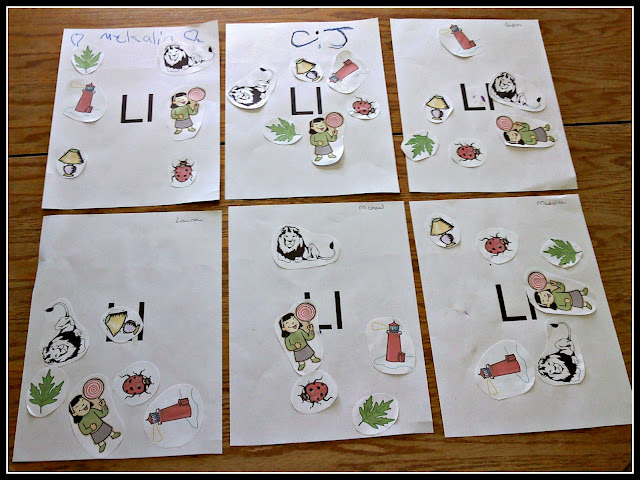 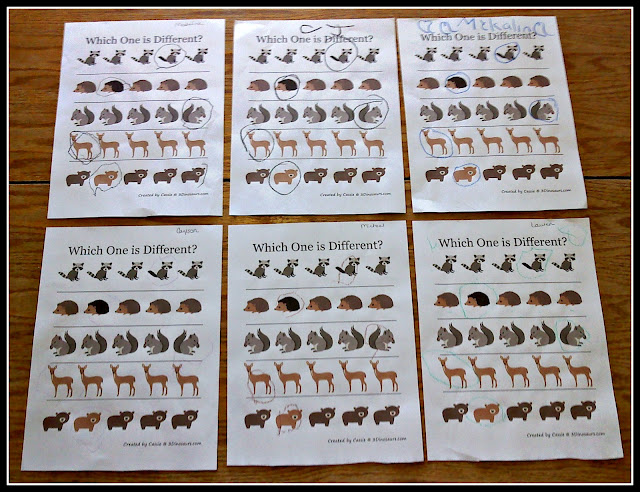 Later this afternoon CJ, Mykalin, Michael and I played a game of sight word memory. This was the only schoolwork we did this afternoon. 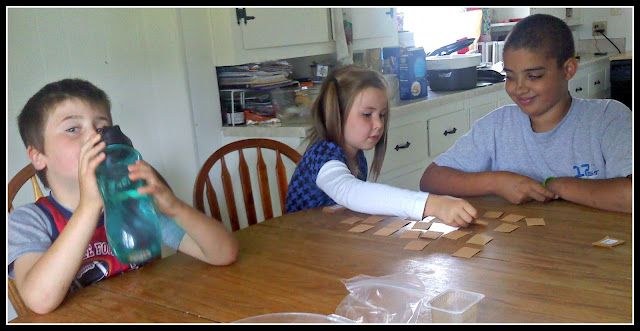 There Was An Old Lady Who Swallowed a Fly

A Nest Full of Eggs

and
Joy Brightens the Day

Out and About
Doug took CJ and Michael with him this evening when he went to work on a friend's van. As it turned out the friend wasn't home and it was pouring down rain so they just came back home. Doug went over later this evening by himself and was able to get the work done on the van then.