Walking With the King
As you know we count as blessed those who have persevered, you have heard of Job's perseverance and have seen what the Lord finally brought about. The Lord is full of compassion and mercy. ~ James 5:11
MORE HERE

We are Learning
Today I started Khristian and Michael on the free printable Pretty Bugs Preschool Pack. We read the little book and another short story that comes in the pack and practiced the memory verse.


We also did a  bug graphing activity that came in this free pack. 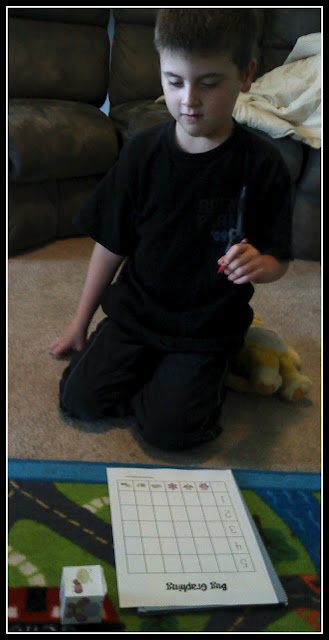 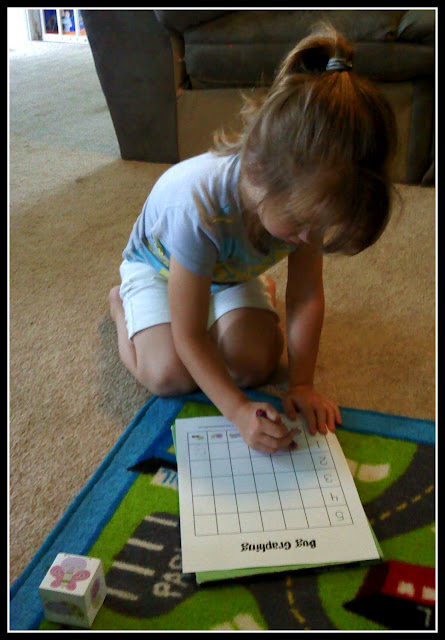 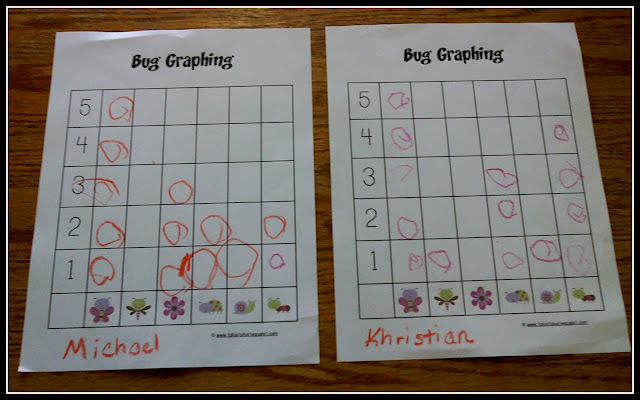 As a fun addition to our bug theme we watched these two Youtube videos.


Since Khristian will be going to kindergarten this fall we are going through the alphabet at least one more time and today we started a set of free printable alphabet cut and paste sheets. 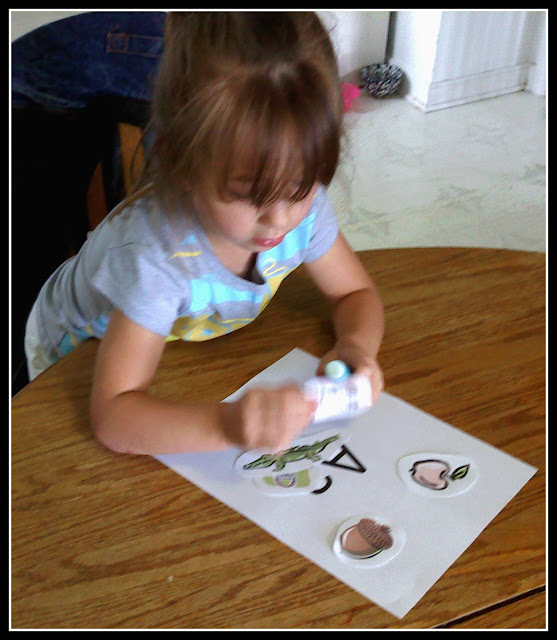 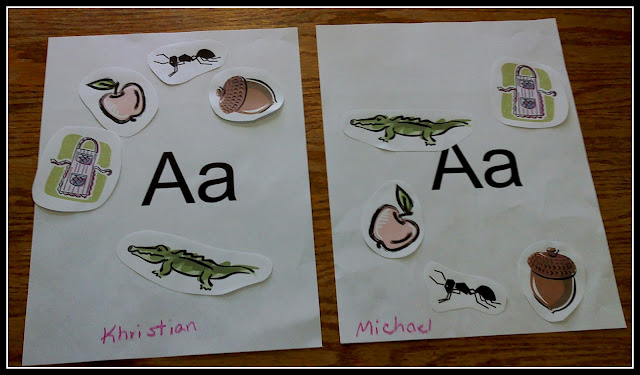 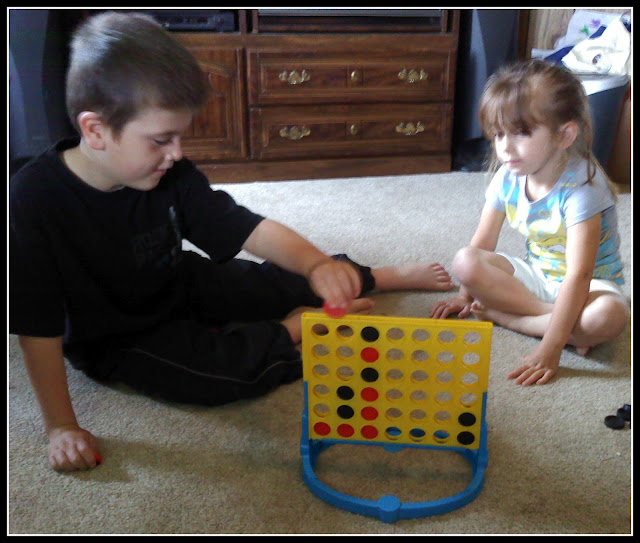 Homemaking Joys
Not a whole lot happened in this area besides folding a little laundry and loading and unloading the dishwasher. With Austin gone (he is such a vital part of keeping things running smoothly) for the week with his grandparents and a meeting here and then an appointment for Michael in Charlottesville this afternoon, it just didn't leave much time for anything else.

In the Kitchen
Simple food today - cereal for breakfast, sandwiches and fruit for lunch, and Amanda chose to fix frozen pizzas, corn and peaches for dinner.

In the Garden
I barely glanced at the garden today.

On Our Nature Walk
I thought the blackberry bushes were blooming nicely before but they are looking even better now. 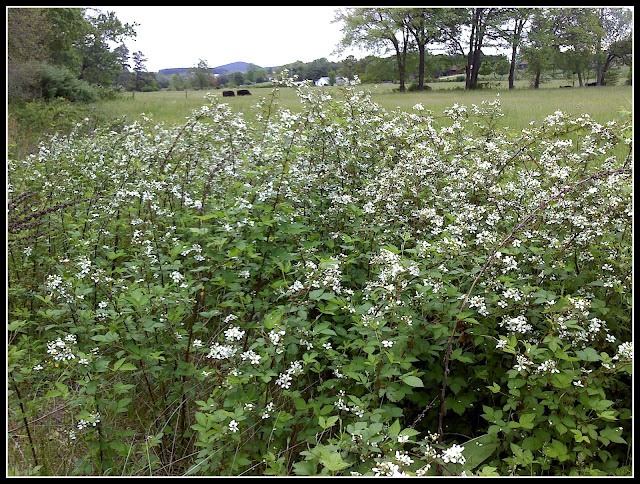 Michael, Khristian and Lauren spent most of their time looking for bugs on this old fallen tree and under rocks. We found ants, beetles,  crickets and butterflies. 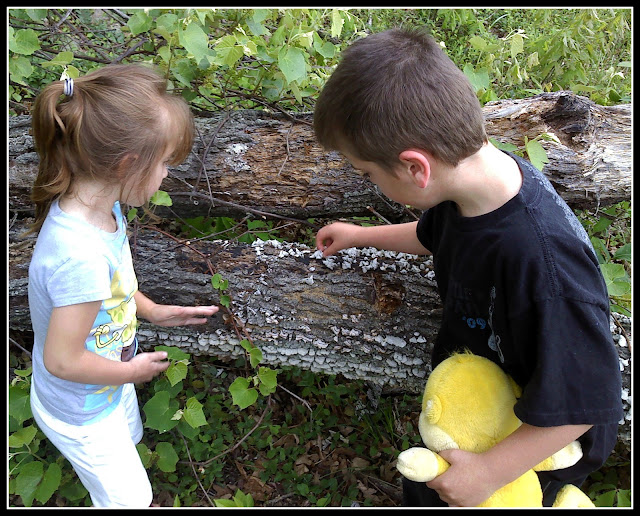 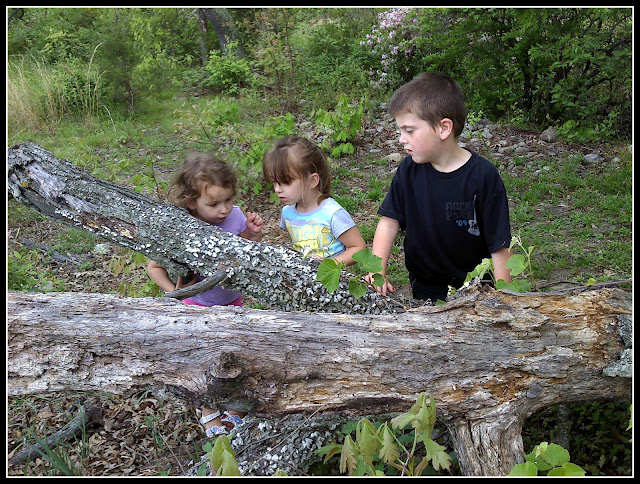 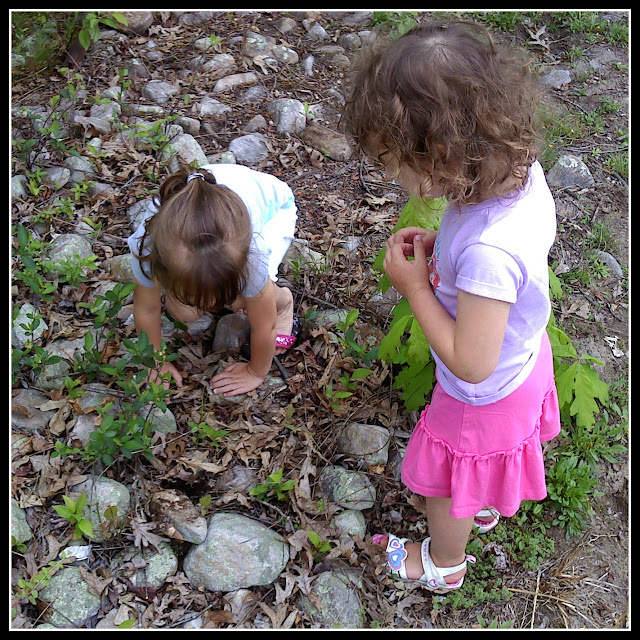 We even got to see some baby ducks or geese in the water. I'm not sure what they were and I didn't see a parent. I hope they were okay because the babies were in some pretty fast moving water and looked like they were being swept along. I thought I heard them a little later over in the brush so hopefully they're fine.

Out and About
My morning out and about consisted of taking Lauren to and from preschool. One of the other parents at preschool told me the brake lights in van were out so Doug checked them this evening and sure enough, there was a blown fuse. So he replaced that and now we're good to go.


This evening was Michael's weekly physical therapy appointment. He and his therapist spent some time working on the balance bike. He's doing very well on it, even lifting his feet and coasting along sometimes. Hopefully we can take the training wheels off his bike soon. 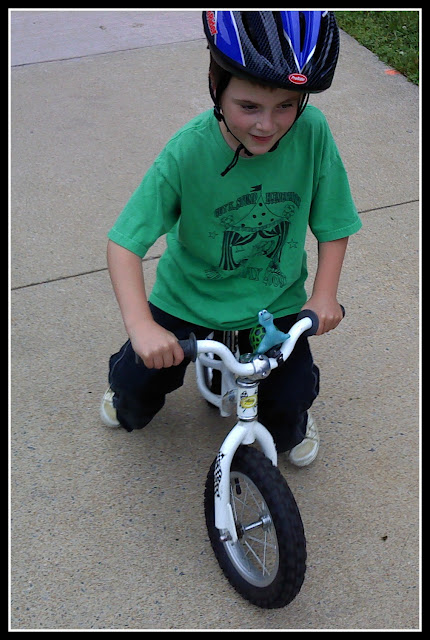 We are Reading
Here are some blog posts and articles I've been reading.
Strangers In Our Own Land
Did They Have to Die?
Paradigm Shift: The Case for Sustainable Living
Parental Rights

The kids and I read Gabriel Gives Confidence (Angels On Assignment)

and Curious George: The Perfect Carrot.

I've just started reading Adventures with Hal with CJ and Michael at night before they go to bed and we're enjoying this book.


In the News
I was listening to a program on NPR today and part of the discussion was about using hydraulic fracturing  in Rockingham County to extract natural gas. It reminded me of some of the articles I've read (here's one)  that have linked the recent rise of earthquakes in some areas (possibly including the one we experienced here in this area last summer) to the practice of hydraulic fracturing.  I find it very fascinating.