I've been trying to get up in the mornings at 5:30 but it just seems like a losing battle. Almost every morning it ends up being between 6:00 and 6:30. Not too bad but not the time I really want to be up either. This morning my eyes popped open at 6:11. I thought I had an alarm set but never heard it go off. But even though I started a little later than I wanted I was pleased with what I got done before I had to leave at 9:00 - showered, fed fish, plants watered, kitchen swept, two loads of laundry ready to hang on the clothesline, fresh pot of coffee brewed, tea made, kitchen window washed, bed made, and two blog posts written and scheduled.

Michael and I went to my sister's this morning and played games, read books, reviewed flashcards  and colored pictures with the kids there. 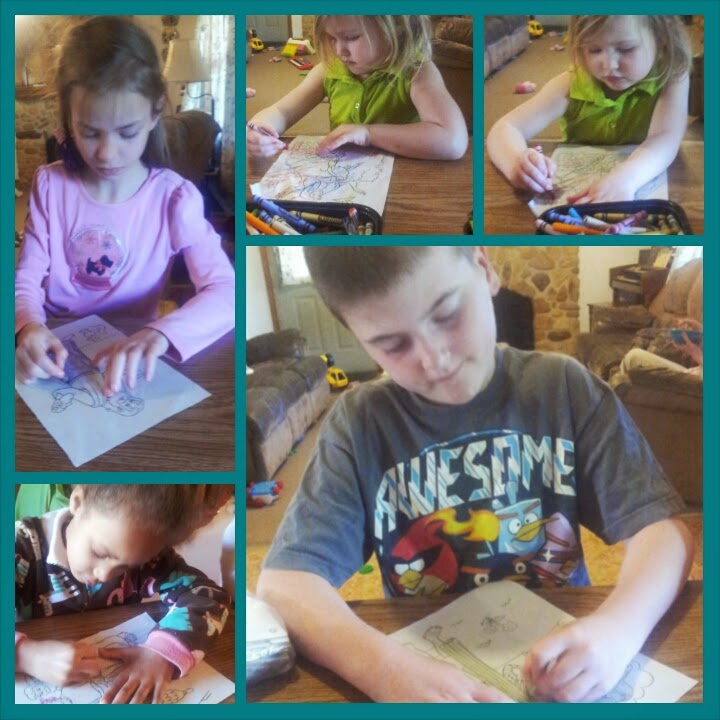 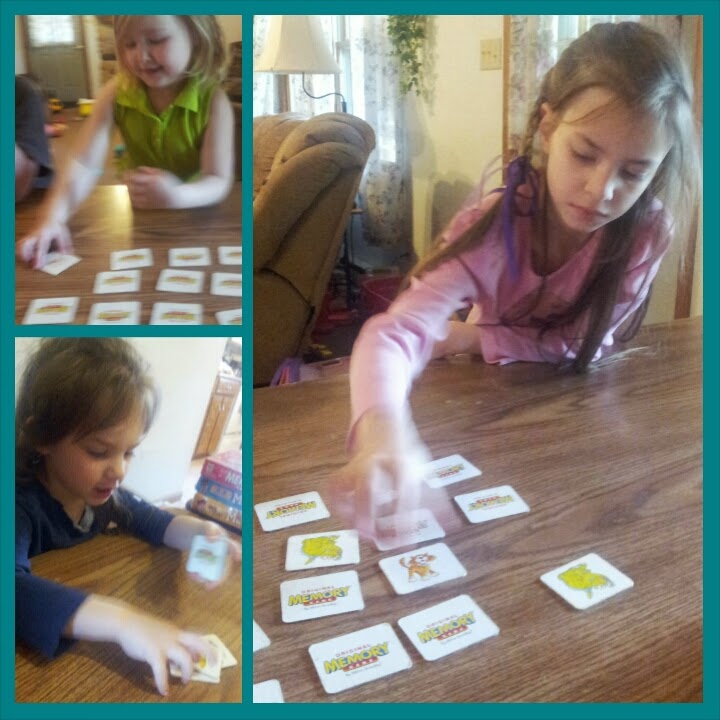 I came home for lunch, hung the two loads of laundry out to dry and read with Austin and Amanda and then headed back to my sister's. Her youngest had a Dr.  appointment this afternoon so I watched the other kids while she did that. I was able to write while the little ones were sleeping.

When I got home Doug was home from work and had brought home a trailer and truck load of pallets and scrap lumber from work to use on the pallet fence. Austin helped with unloading some of them, Michael and Cayson played outside, riding around the yard, and Amanda spent some time outside with her dog and the cats. 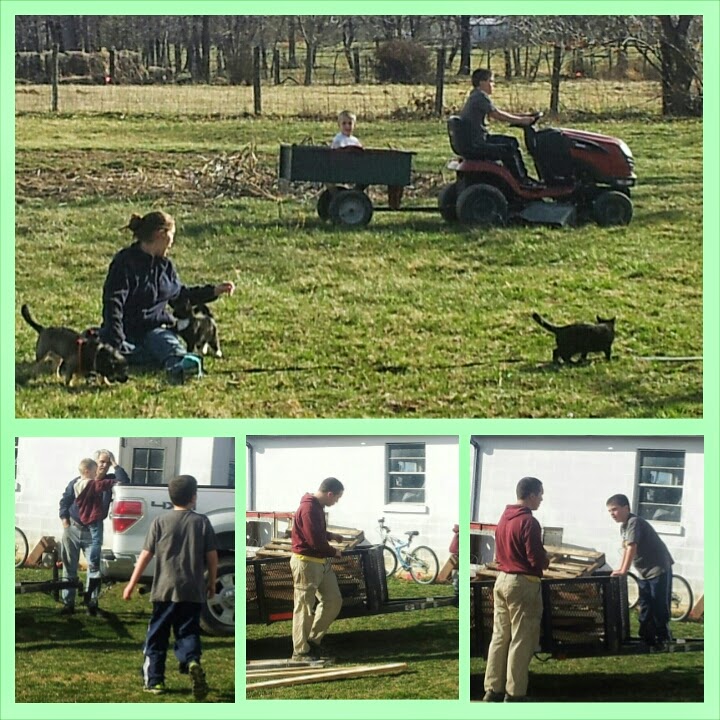 After dinner, dishes and folding lots of laundry I went back to my sister's again because she had to take some of her children to music lessons.

It's been a good, busy day.

This post contains affiliate links, which means I receive a small compensation if you make a purchase using these links.
Posted by Rose @ Walnut Acre at 10:17 PM