Morning Musing Over Coffee - For Such A Time As This 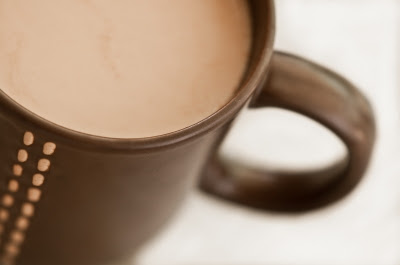 Every individual has a place to fill in the world and it is important in some respect whether he chooses to be so or not. ~ Nathaniel Hawthorne

This quote reminds me of Esther and the critical role she played in saving her people from annihilation. I'm sure as an orphan girl it never occurred to her that God would use her in such an awesome way. And I wonder if, even after events unfolded and her people were saved, she really had any idea of the impact she had on all of history.

We each have a part to play in this never ending story, whether we see it now or not. We were created for a reason and we are important characters in His story. As children of the King of Kings we can say to ourselves, as was said to Esther . . .

"And who knows but that you have come to your royal position for such a time as this?”
Esther 4:14