In the kitchen . . . I made chicken and rice casserole with the chicken left over from yesterday's baked chicken dinner. I also made a tossed salad to eat with it. 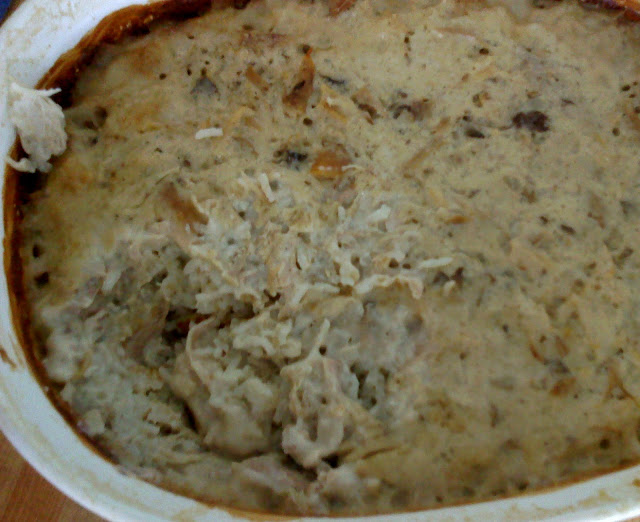 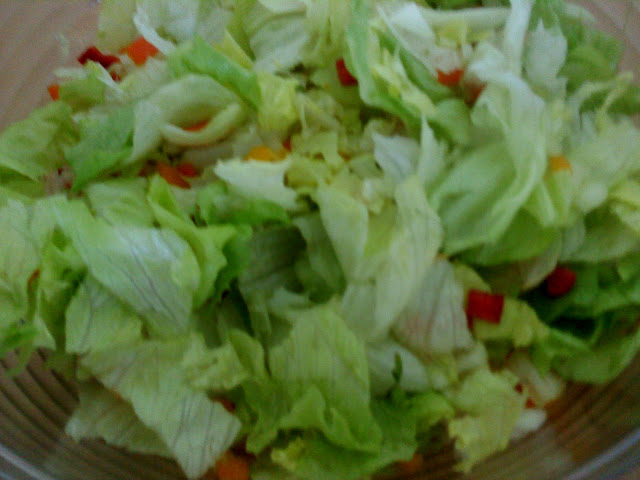 I am going . . . I took Michael to his physical therapy appointment this afternoon. He was excited because between his therapist having to cancel one week and me having to cancel the next it had been three weeks since he had gone. He just loves going to these appointments. I had thought we were going to be finished with physical therapy around the end of May but it looks like we may be going longer after all. When his therapist did a standardized motor skills test today to see where he is she was pleased to see he has made some progress since we started. But, at the same time it showed that his motor skills are still around the level of a 3 1/2 year old and he is 5 1/2 now. So we're probably going to continue a little longer and see if we can bring it up further.


I am hoping . . . that the step by step list I wrote out this morning for kitchen cleaning will help my kitchen helpers stay on track and leave me a little less frustrated with the state of the kitchen. So far today it seems to have been helpful.


We are learning . . . Today we got back into our usual school routine after a Spring break over Easter. Michael is working on writing letter and beginning sounds, as well as the letter families, and same and different.


Around the house . . . two people are asleep and four are using their laptops. Doug is just finishing up filing our taxes online. Yippee! Now we can look forward to our refund.

A favorite quote for today . . . Children seldom misquote. In fact, they usually repeat word for word what you shouldn't have said. ~ Author Unknown

A peak into my day . . . Michael and Khristian put on quite a concert today, singing along with a YouTube video of This is the Stuff by Francesca Battistelli. 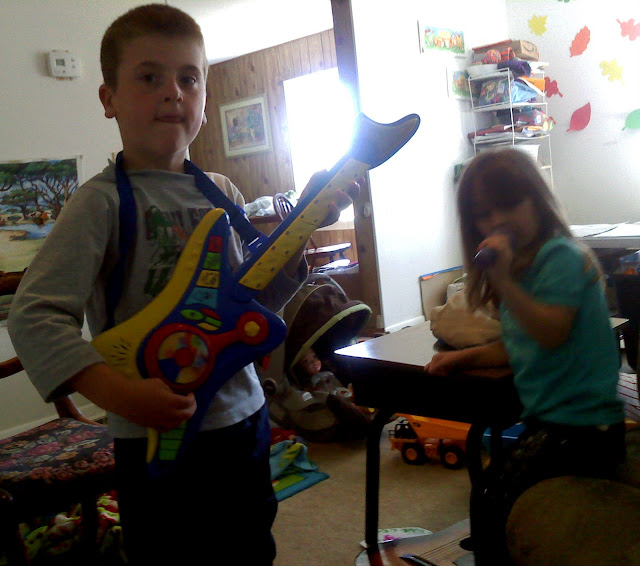 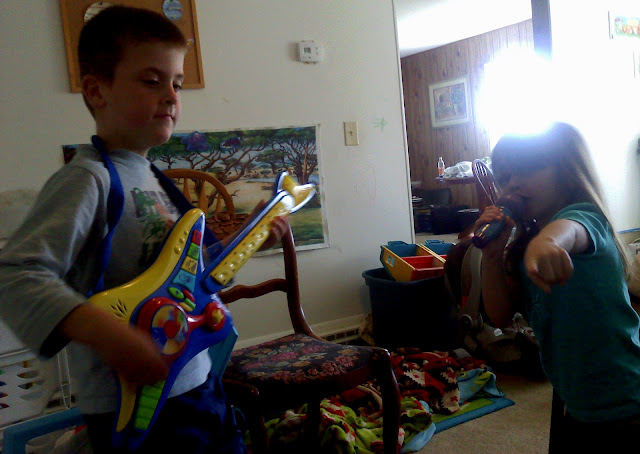 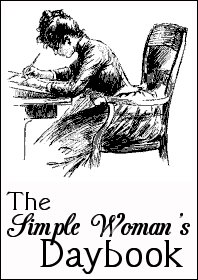