Morning Musing Over Coffee - Jesus the Creator, Light and Giver of Life 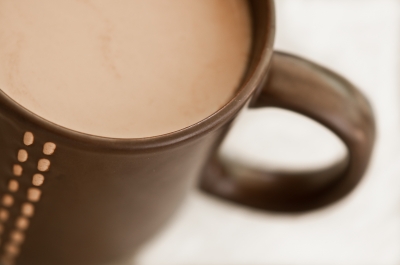 credit: Michelle Meiklejohn
John 1:1 starts with the words "In the beginning."
As he was telling the story of Jesus coming to earth, I think it was important to John for us to realize that Jesus was not just an ordinary man. Jesus was not a newcomer on the scene, he had been here since the beginning. In fact He was the Creator (verse 3) of this world he was now coming to in human form. In John 1:4 he goes on to say "In Him was life, and the light was the light of men."
So in the first four verses of John we find out the Jesus was there in the beginning, He is the Creator, He is the giver of life and He is the light of the world.
What a beautiful gift, and yet incomprehensible gift we are given.

Email ThisBlogThis!Share to TwitterShare to FacebookShare to Pinterest
Labels: In the Beginning God, Jesus the Creator, Morning Musing Over Coffee