I'm a little late again with this weekly update but I guess it's better late than never.

Enter His gates with thanksgiving and His courts with praise; give thanks to Him and praise His name.
Psalm 100:4

Gratitude is the fairest blossom which springs from the soul.
Henry Ward Beecher

Amanda's dog stole her piece of pizza. Amanda caught her at it and as punishment fed it to the cat (named Puppy) while Pepper watched. 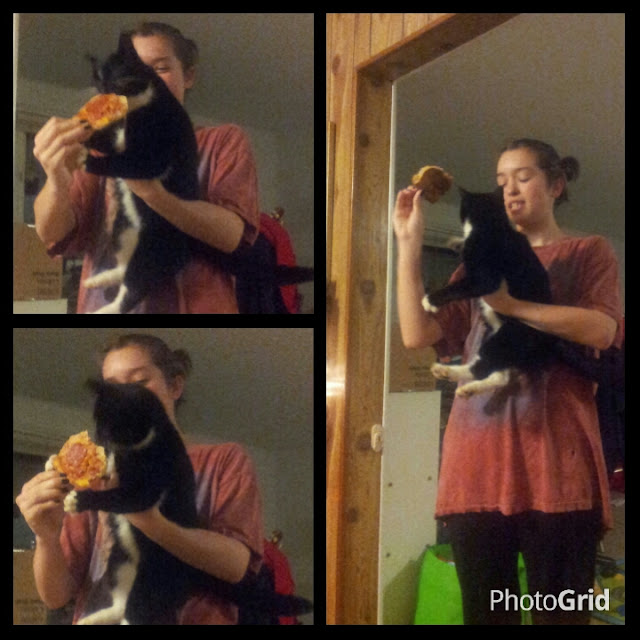 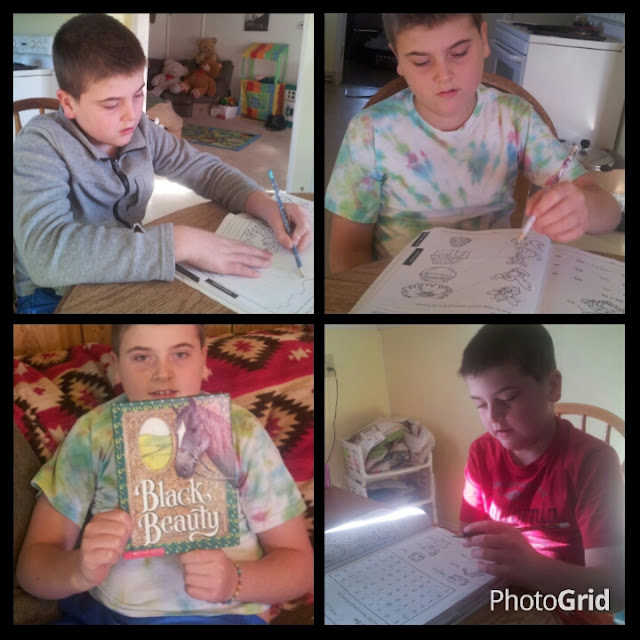 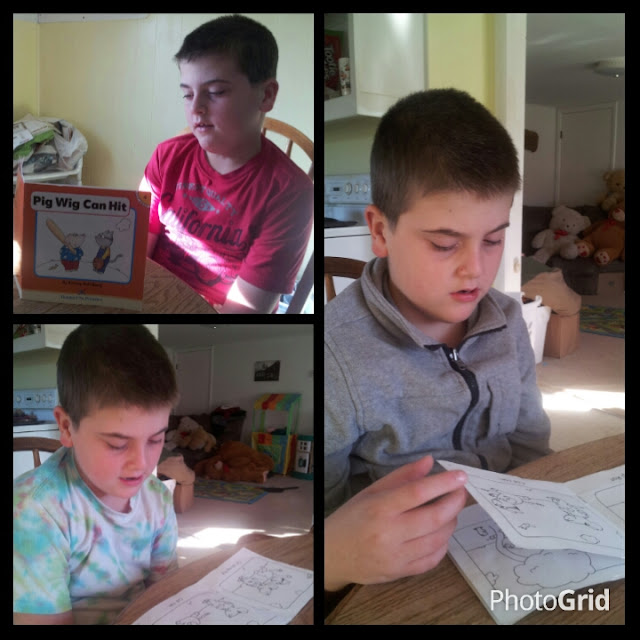 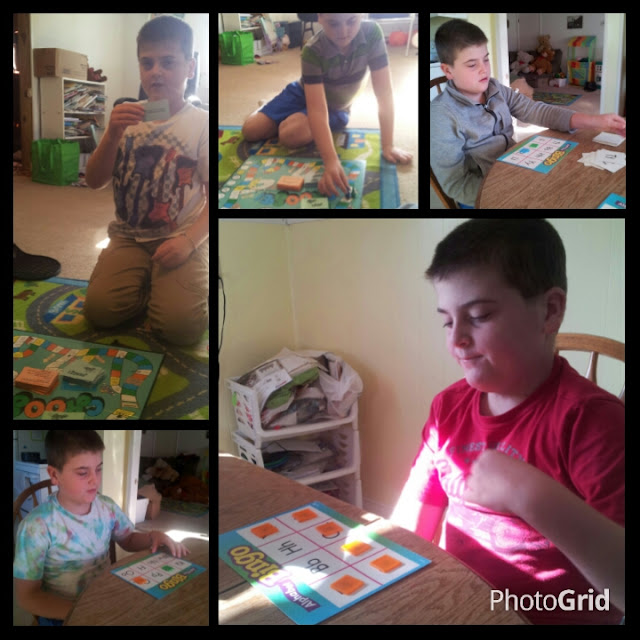 SOME OF THE RESOURCES WE USED THIS WEEK

Decorating for Christmas has been the theme of our week.

Michael did some decorating with berries and evergreens we found on some of our walks to the creek. 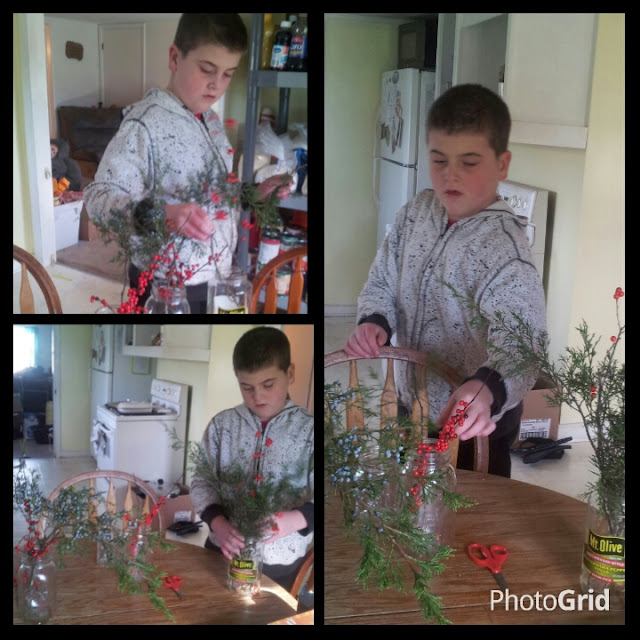 All three kids worked together on the tree and also several places in the house. 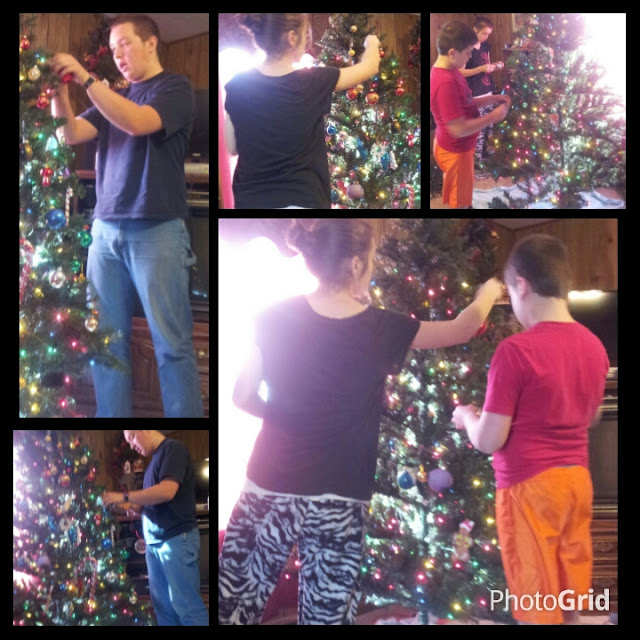 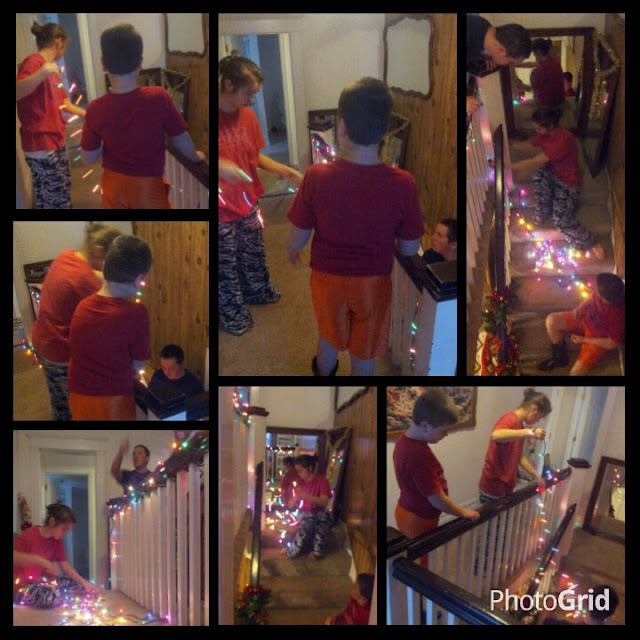 We were out and about quite a bit this week.

Sunday we had church in the morning and then I had choir practice in the afternoon. Austin was at a friends house for the afternoon and the rest of us were at my sister's. She had a birthday party for three of her crew so their was lots of fun and excitement. 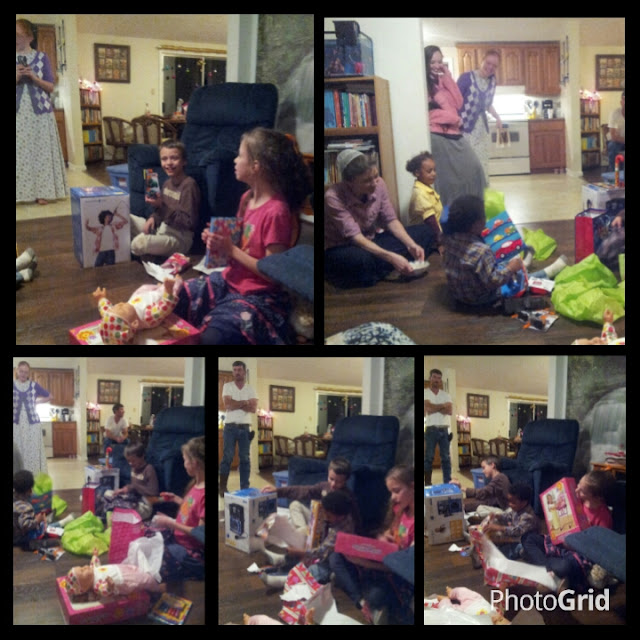 We were home most of both Monday and Tuesday. Wednesday one of the kids had an appointment and then we were at church for the evening. Between dinner and class Michael and some of the other kids (big and little) like to shoot baskets. 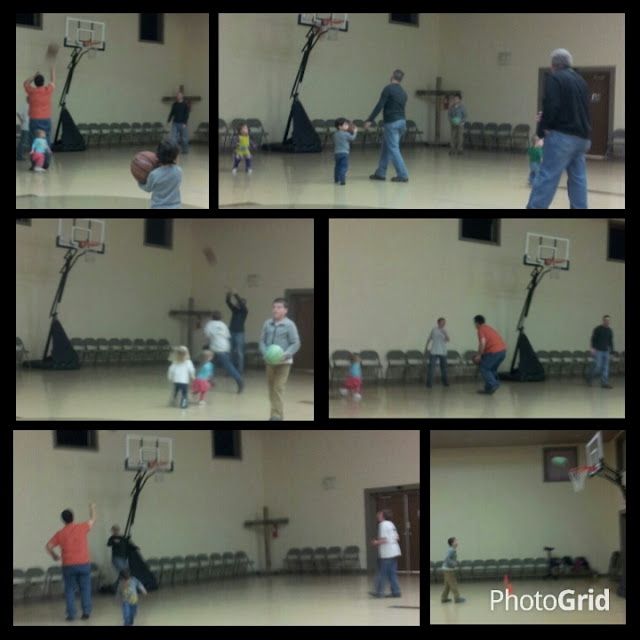 Thursday evening we were at my sister's for dinner. Here Charity was trying to show Ericka how to play some chords on the guitar. 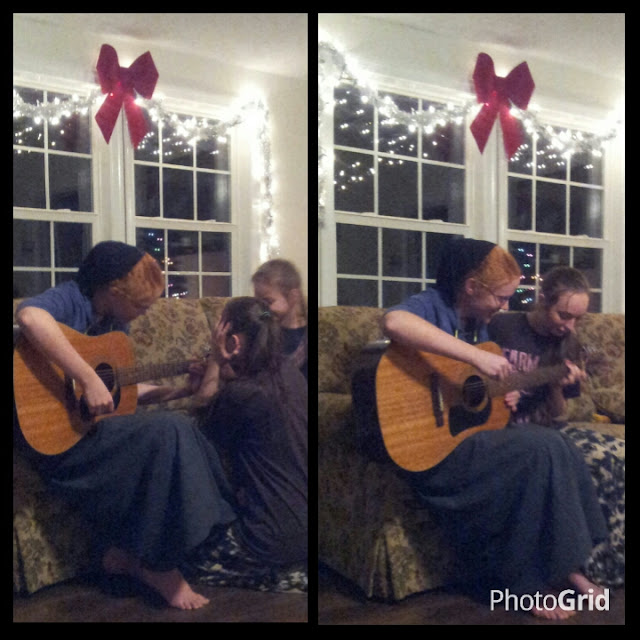 Later in the evening we went for a drive to look at Christmas lights and then Jay treated us to ice cream. Austin ended up with two ice cream cones because Amanda didn't want hers. Michael looks grumpy but I think he was getting tired. He finished his quickly and was just sitting there waiting for everyone else to finish. Even though he looks a bit grouchy we had a wonderful fun evening. 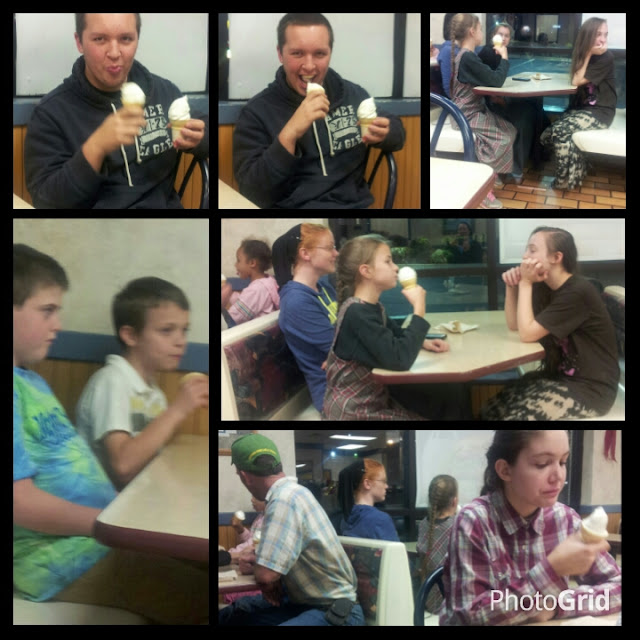 Saturday was a really busy day. We started out by going to a community breakfast. They served pancakes and sausage and a choice of orange juice, milk, or coffee. I really liked these prayer cards they had on the tables. 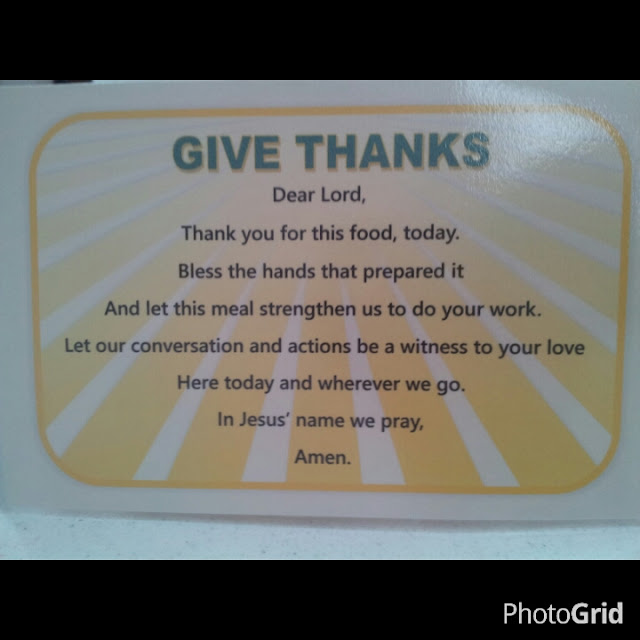 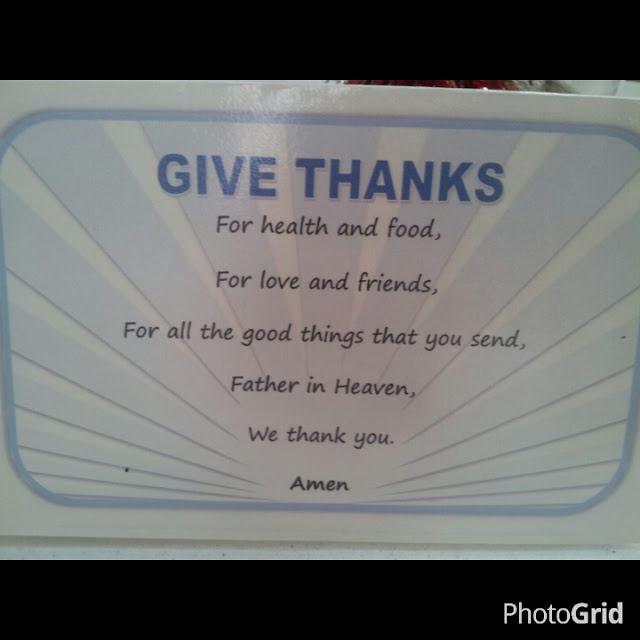 From the breakfast we went to our church for the final practice for the Christmas cantata. 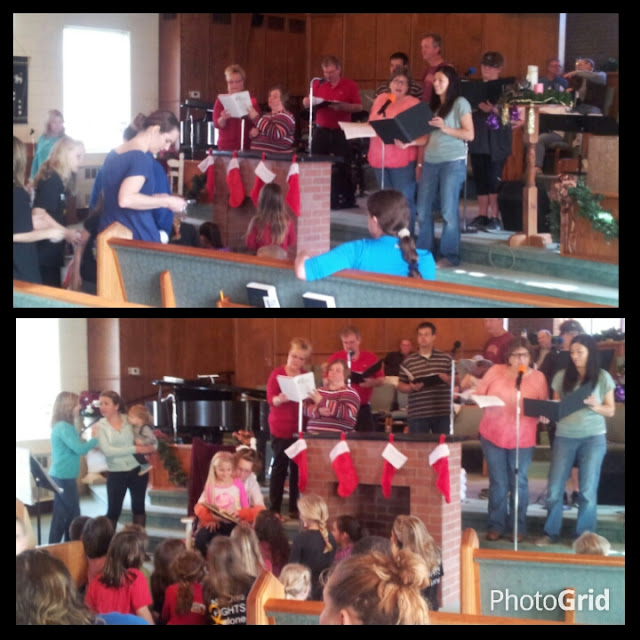 Then in the evening we went to the Christmas parade in our little town. It was a beautiful balmy evening that felt more like Springtime than Christmas. But it was nice that we could watch the parade without freezing. There were lots of interesting floats, cars, dancers,  dressed up people and dogs and horses. And there was SO much candy for the kids! 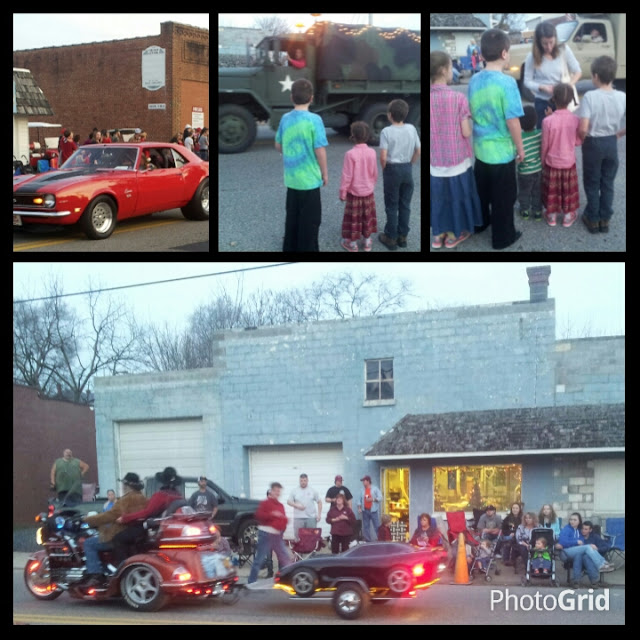 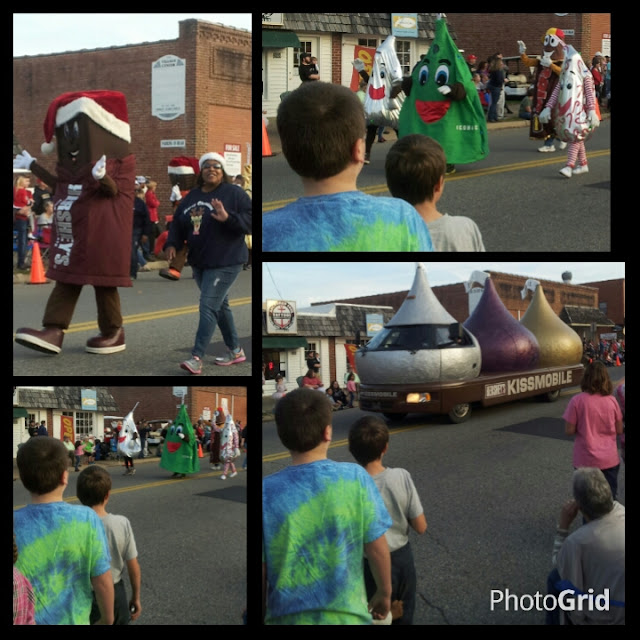 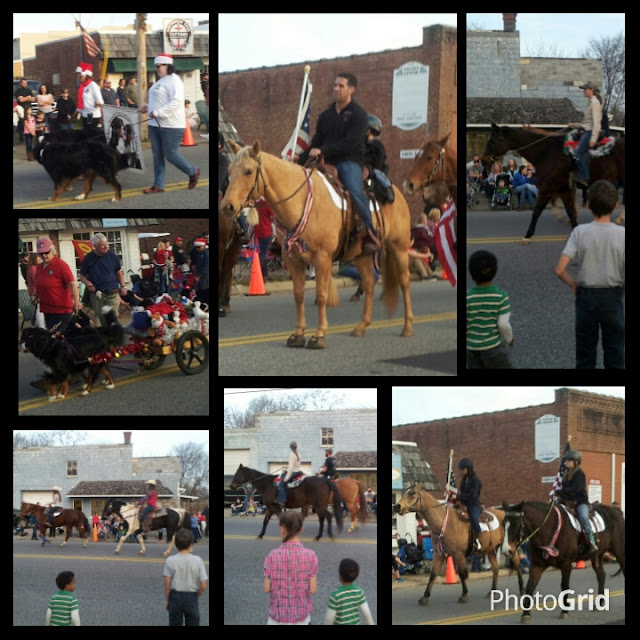 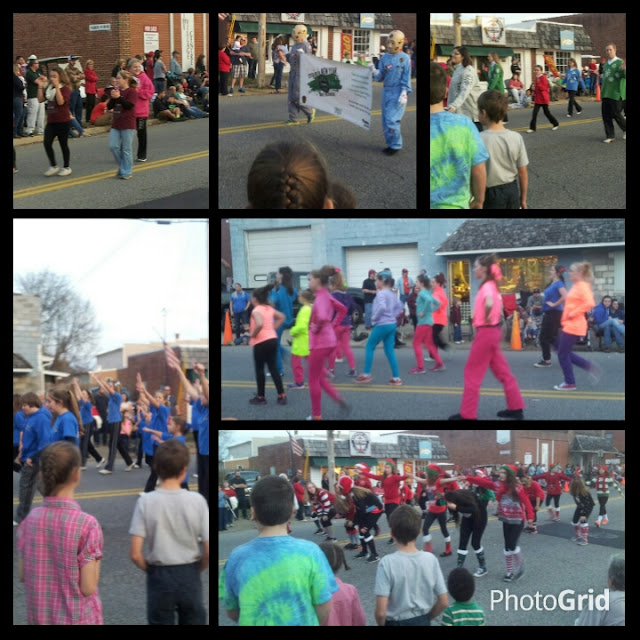 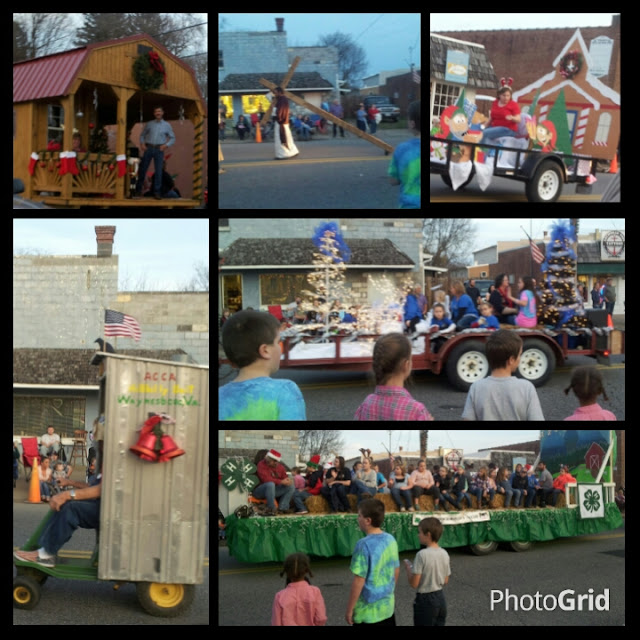 This week Michael has been wanting to walk back to the creek instead of going for bike rides so we walked back there several days. It has been so warm this week and it was nice to just sit in the sun while he played. 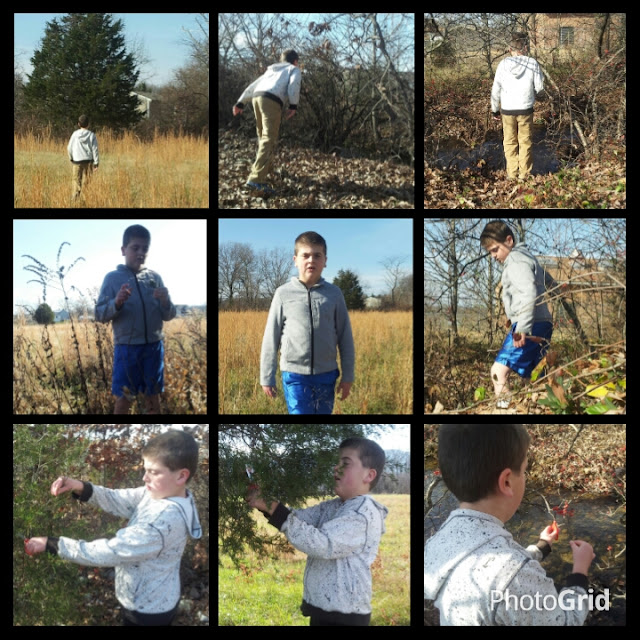 Women, We Have So Much Power at The End In Mind