Don’t let anyone look down on you because you are young, but set an example for the believers in speech, in conduct, in love, in faith and in purity.
1 Timothy 5:12

You are only young once, but you can stay immature indefinitely. ~ Ogden Nash

We had a bit of an adventure yesterday with Michael's cat, Bear. We knew she was going to have kittens soon and yesterday was the day. I was inside and Madalyn was playing outside. Nancy and Mateah (who are living here at the moment) came home and Madalyn told them that Bear was trying to eat a squirrel so she carried Bear away from it and was trying to save the poor little squirrel. When Nancy went to see what she was talking about she found a poor little kitten whose mother had hidden herself to have the rest of her kittens in peace. Apparently Bear was cleaning the kitten and Madalyn thought she was trying to eat it. After lots of searching we finally found Bear and gave her back her firstborn.  At this point she has her kittens so well hidden that I can't see how many she has. I know there are at least two and that she seems to be taking care of them even though they had a bit of a rough start. Michael is excited and keeps trying to get a look at them but I think he's going to have to wait until they can crawl out on their own.

This morning Michael and I went to my sister's for shared learning time. We read books, reviewed flash cards and played games. 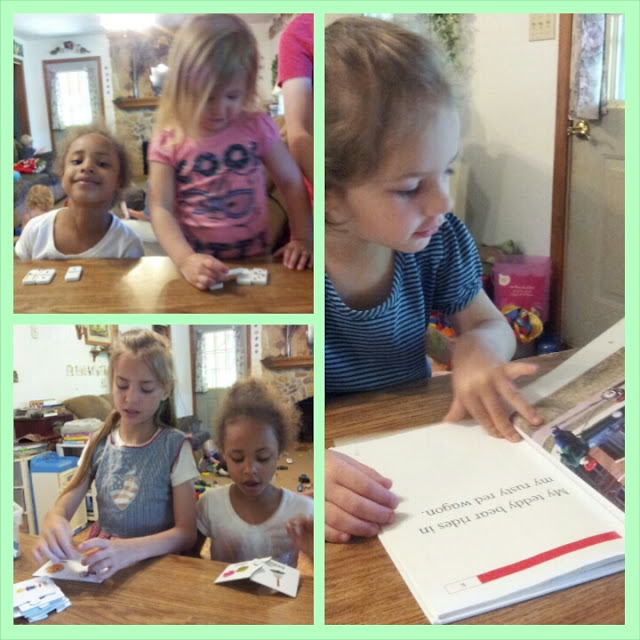 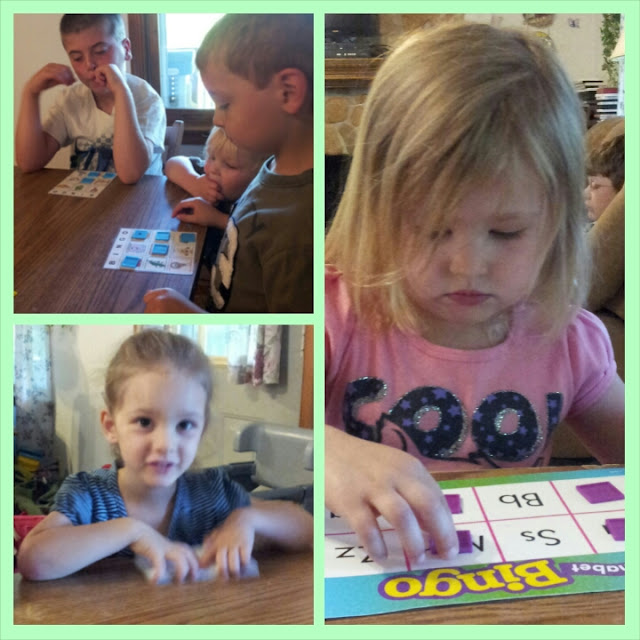 Some Of The Resources We Used Today 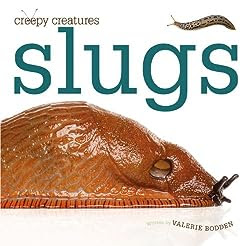 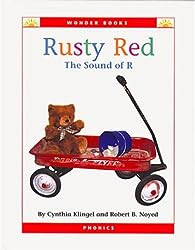 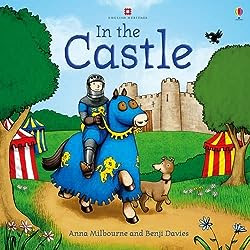 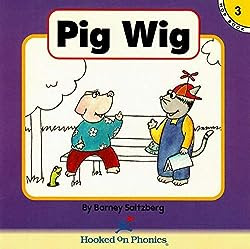 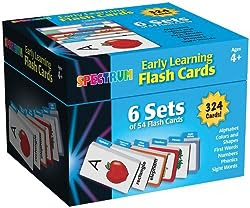 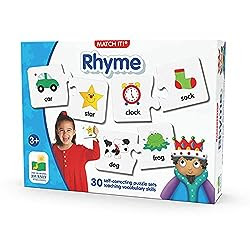 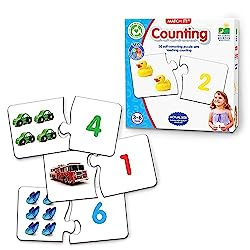 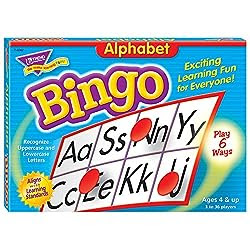 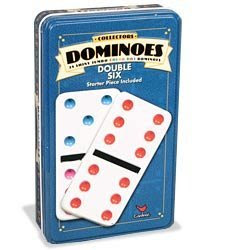 Yesterday was our family's turn to be in the church nursery during worship service. Doug wasn't there but Austin and Amanda were with me and things went well. There were only four little ones in nursery and then we also had Michael and Madalyn with us. 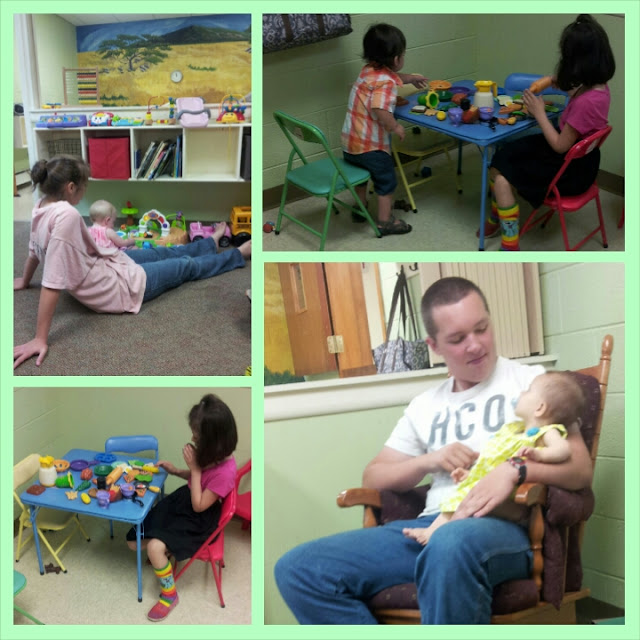 After church we had a fellowship dinner.

This evening I helped serve a meal at a children's ministry and then went to our church board meeting. I had just enough time between to the two to stop at Food Lion for a few things we needed.

This evening Michael, Austin and Doug went to try to get parts for a mower Doug is working on. After dinner they went to a friends house to work on a bush hog.

You Make Me Brave (AKA The Bravest Iced Mocha of My Life) at stephanieorifice.net