For this is what the high and exalted One says-
He who lives forever and whose name is holy:
"I live in a high and holy place,
but also with the one who is contrite and lowly in spirit,
to revive the spirit of the lowly
and to revive the heart of the contrite
-Isaiah 57:15

Michael had a dentists appointment at 9:30 this morning. Since his dentist is in Charlottesville we had to leave at 8:30. I  missed a turn on the way and we were about 20 minutes late. I worried they would make us make another appointment since we were so late but they didn't. Michael did very well for the dentist. He had his teeth cleaned and xrays taken and cooperated all the way through. 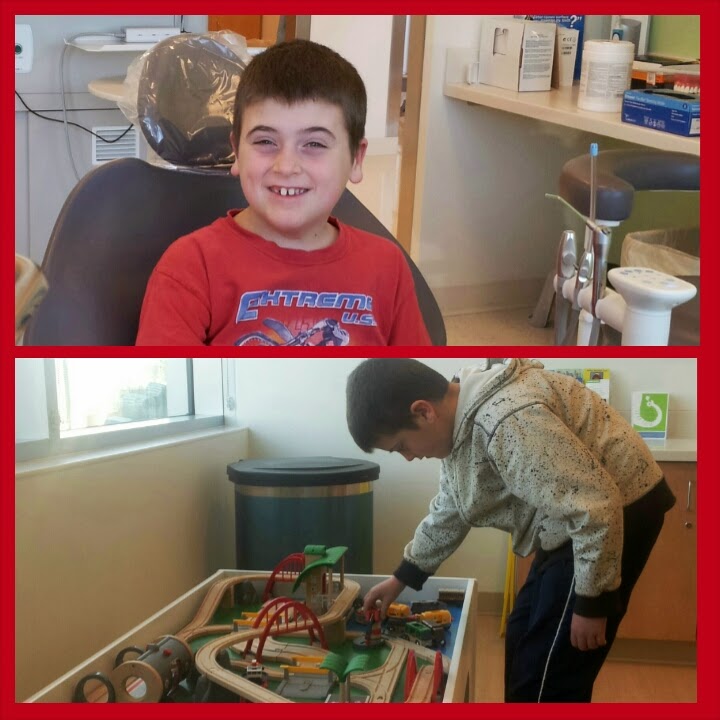 Michael decided he wanted to make bracelets this afternoon. It's nice that he's finally getting to the point where he can sit and do quiet activities on his own for awhile. For so long that was almost impossible for him, he just could not sit still for any length of time. Oh, and the extra red lips he's smiling so sweetly with? That's an over abundance of chapstick. 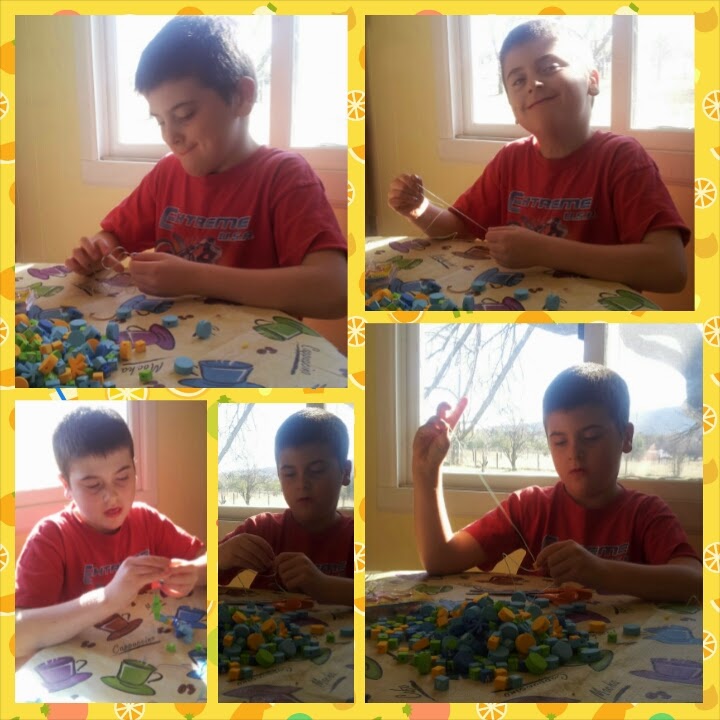 Michael did very well with his schoolwork today. It seemed like the two week Christmas break did him good. Here he is reading his reader for today. 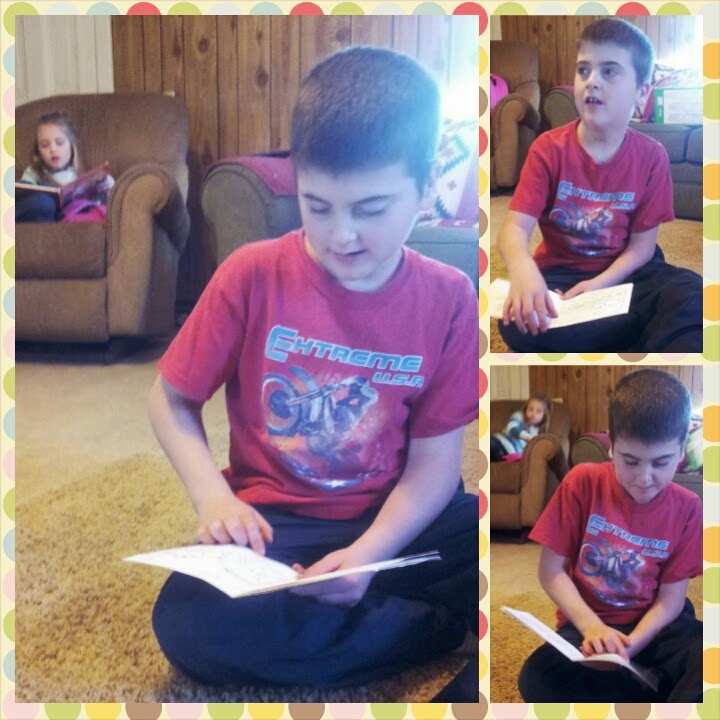 Our paper shredder broke several weeks ago and I have really missed it. We shred most of our paper and cardboard that normally would get thrown away and use it as litter in the animal cages. I thought we would have to buy a new one but hadn't found one yet that I liked as good as this one. Now I'm glad I didn't because Doug got our old one working again. I'm so glad he's so good at fixing things! 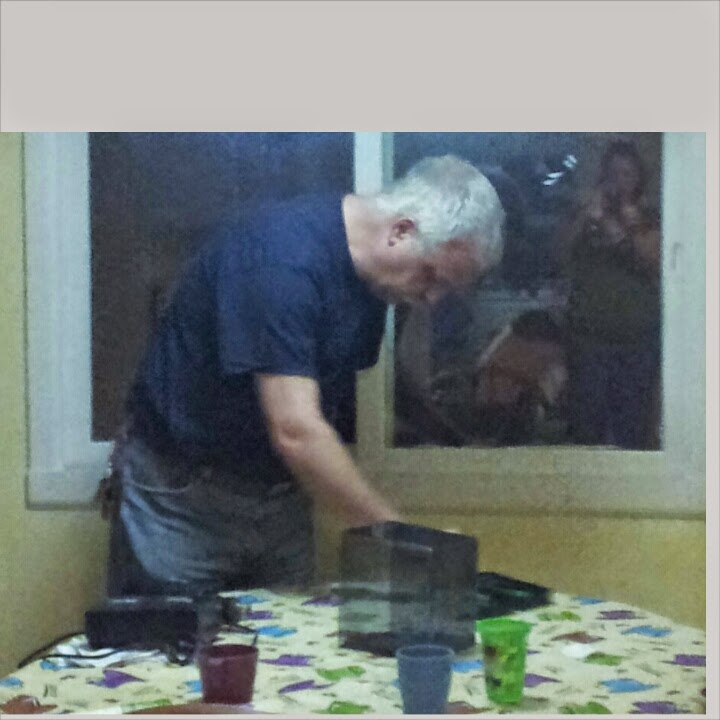 Amanda fixed tuna helper, corn and fruit for lunch today. She fixes most of our lunches during the week.

For dinner I made spaghetti with meat sauce, and salad. I was planning to make some garlic bread too but ran out of time. Michael was my helper in the kitchen. 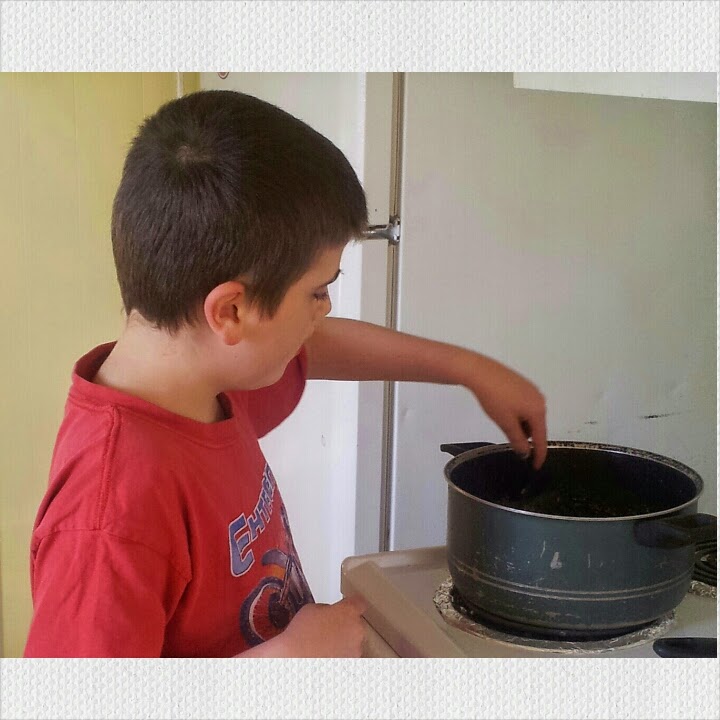 3 Reasons for Giving Yourself a Personal Planning Retreat

How I Make an Income From Home

The best way to cheer yourself up is to try to cheer somebody else up. -Mark Twain