And so we know and rely on the love God has for us.
God is love. Whoever lives in love lives in God, and God in them.
1John 4:17

No force is greater than the power of God's love. ~ Tahj Mowry

I made a stew for supper this evening and decided to make this bread with bread machine to go along with it. It smelled WONDERFUL while it was baking and I tastes pretty good too. 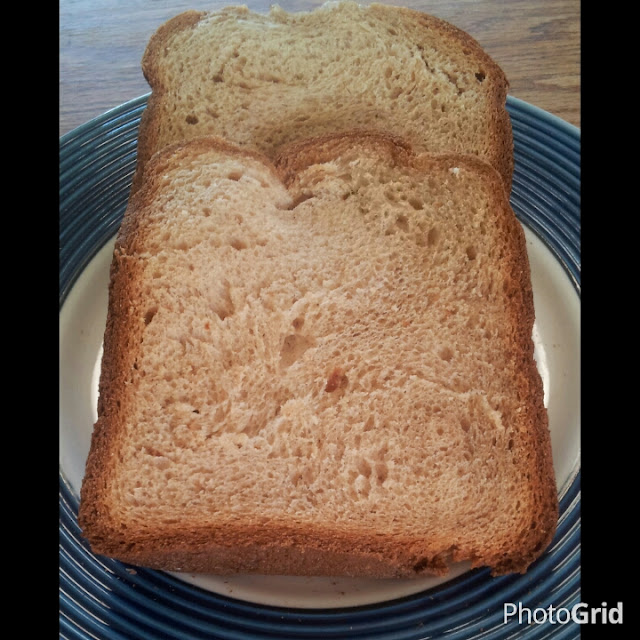 Place ingredients in bread machine in order listed.
Bake using sweet bread setting if available on your machine. This makes a 1 1/2 lb loaf.

Apparently I didn't latch the gate to chicken own very well yesterday because halfway through the day we realized all the chickens were happily playing in the yard. And we forgot to go down and close it last night so this morning they were again happily playing in the yard. I wish I could let them free range all the time but if they're out too long they start going over too the neighbors and causing trouble. 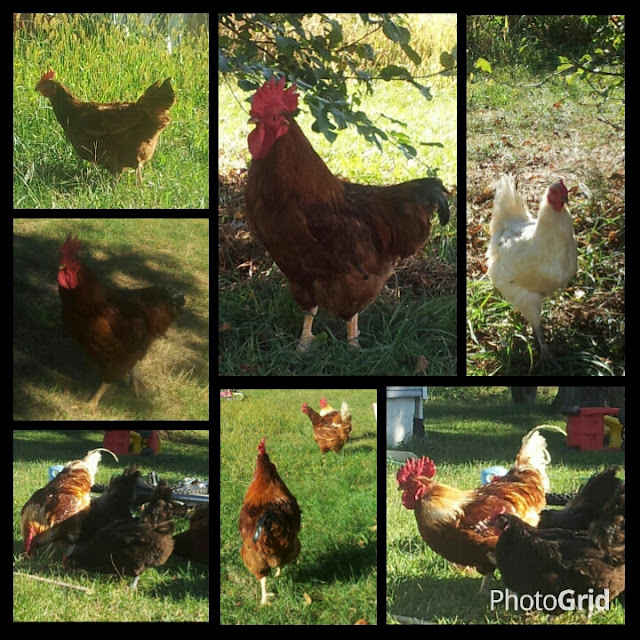 The cooler weather is making it harder for Michael and I to do his schoolwork outside. Yesterday he decided to work inside, today he wanted to be outside so he wore his jacket. 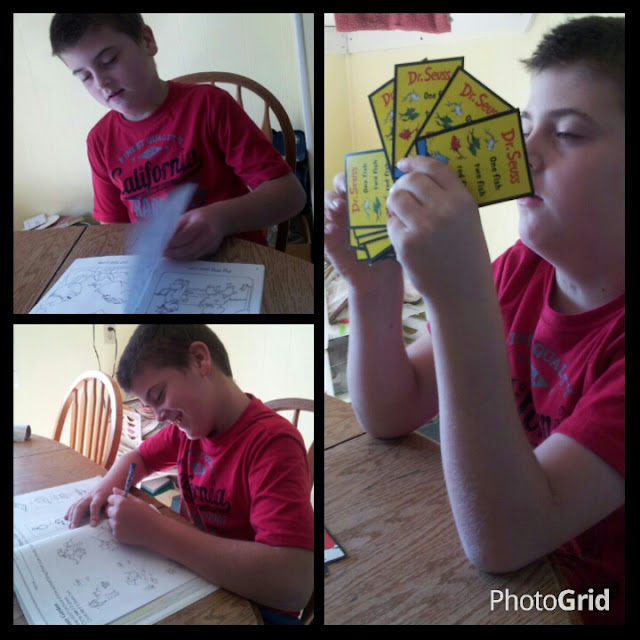 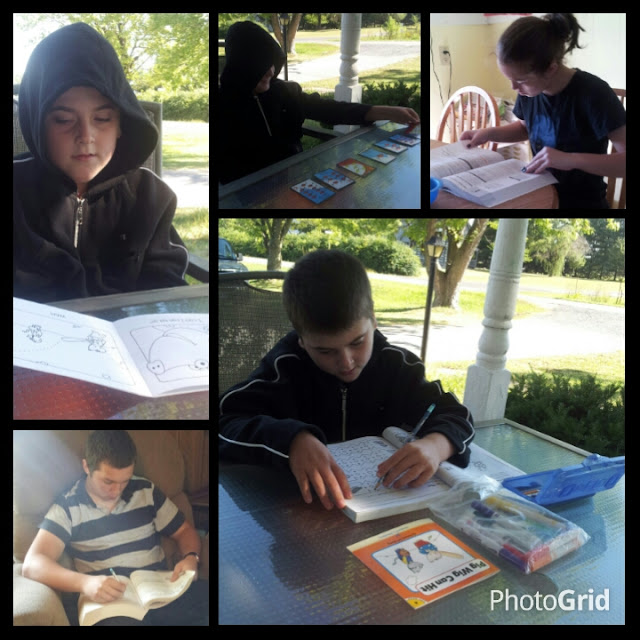 SOME OF THE RESOURCES WE'VE BEEN USING

Sunday afternoon was our church picnic at Shenandoah Acres. It was such a relaxing afternoon. There was lots of food, fellowship and fun. After we ate some of us sat around the fire awhile simply savoring the time, in no hurry to leave. The kids played on the playground and also made S'mores. There were a lot more people there than I have pictures of. This was just where I happened to be. 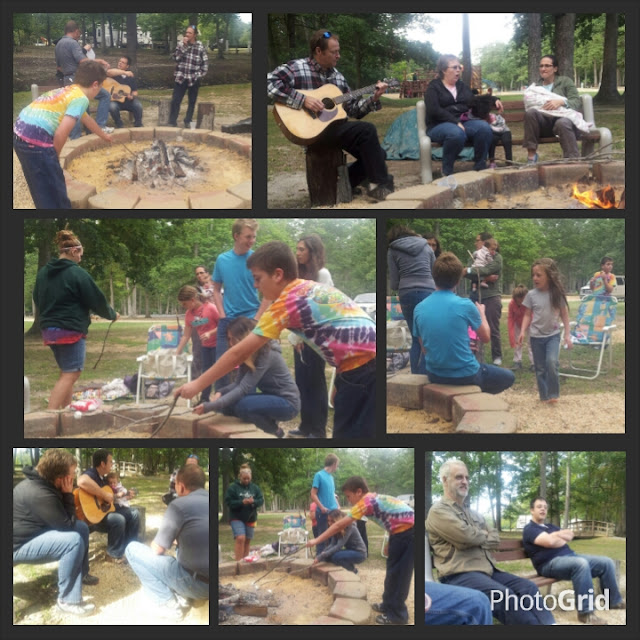 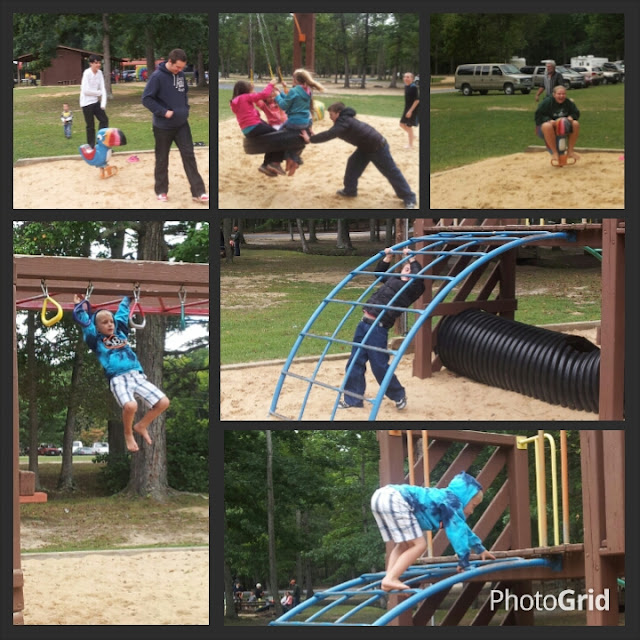 After the picnic we went to my Dad's for the evening. The older boys' current favorite game is Battleship and they play it almost every time they're together. 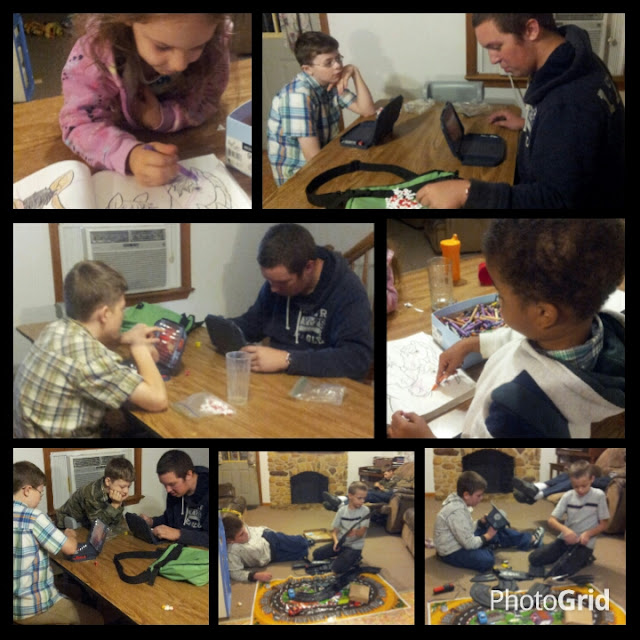 The last two afternoons Michael has wanted to go to my sister's for the afrernoon. So after his schoolwork for the day is finished and he's had lunch I've been letting him go. He loves to play with his cousins.