But I am like an olive tree    flourishing in the house of God;I trust in God’s unfailing love    for ever and ever.
For what You have done I will always praise you
in the presence of Your faithful people.
And I will hope in Your name,
for Your name is good.
~ Psalm 52:8-9 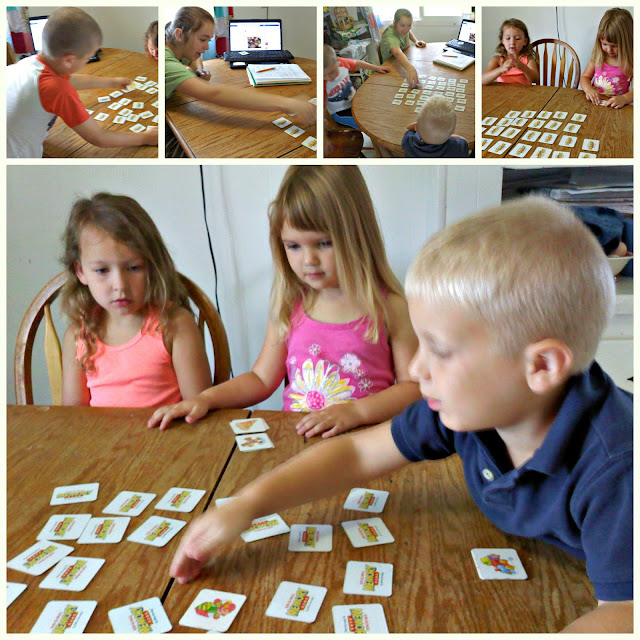 Jase and Christopher are both a little young for playing Memory so they hung in the living room with Austin. 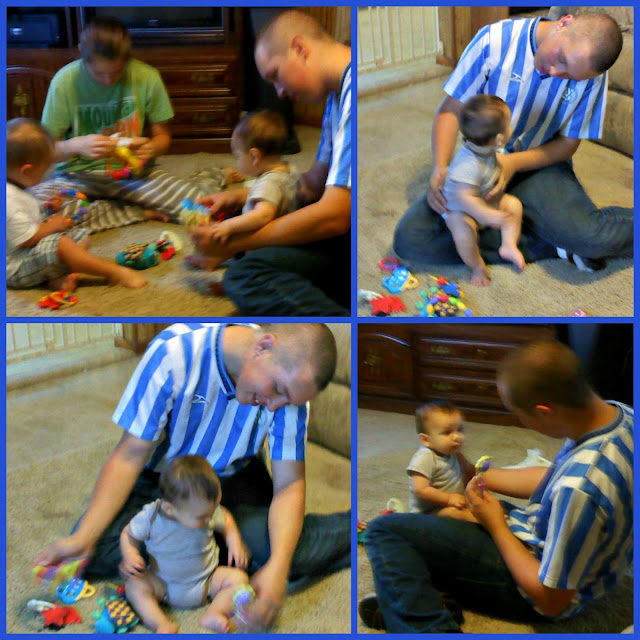 This afternoon Amanda and I went to the SPCA again so she could work with the animals.

Here are Rosie and Bailey again. They expect her to give them some attention every week. 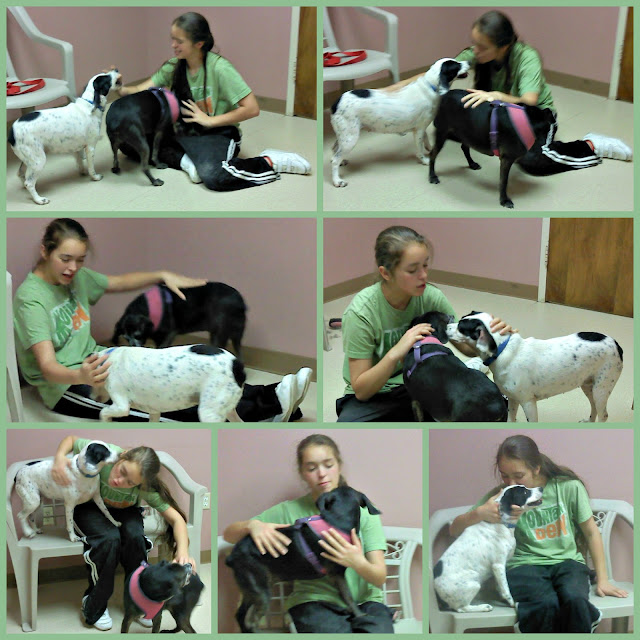 And this is Short Stack, a sweet dog although a little shy. 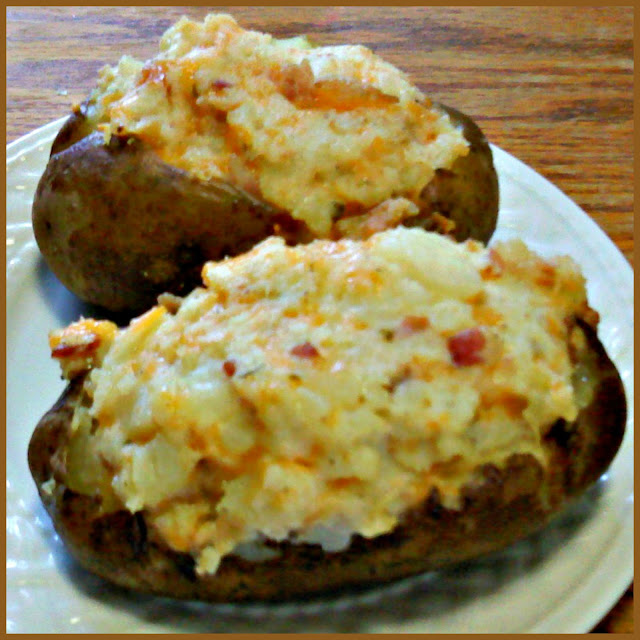 I cooked these potatoes, then scooped out the insides and mixed the potatoes with chive and onion cream cheese, cheddar cheese, cooked crumbled bacon, margarine, salt and pepper. I didn't use exact measurements but they turned out really, really good. We had these for dinner and I also put one in Doug's lunch for tomorrow.

I was listening to Exodus on BibleGateway while waiting for Michael to go to sleep and was hit by a thought. As I was listening to the story of Moses I realized that there were long stretches of time in his life that are not spoken of. There was the span of time from his adoption by the Egyptian princess to the time he was a young man and stopped the taskmaster who was beating an Isrealite. Then there was another long span of time between the time he fled Egypt and the time he was called by God from the burning bush. So, what was he doing all that time? The Bible doesn't tell us. I wonder if he ever wondered, as day followed day, if there was a purpose in his life. I wonder if Moses ever thought he was just another person, living out his days, having lost all his dreams. I wonder if just when he thought there was really no hope at all he looked up and saw a burning bush and realized that his life was really just beginning.


READING AROUND THE WEB

Where Does Unschooling Happen? A Look at Our Learning Spaces at Our School At Home

I always prefer to believe the best of everybody, it saves so much trouble. ~ Rudyard Kipling